Marisa talks to Lily and Chloe of the Cumbria CvVen- an inclusive women’s skateboarding group based in Barrow.

The Cumbrian CvVen are an inclusive women’s skateboarding group based in Barrow who aim to create a safe and welcoming environment to anyone who wants to try skating, meet new people and share their art.

Chloe and Lily are the founders of the group, which all started one night while skating in Debenhams’s car park…  After a chat they realised there was no community they could skate with, so they took it online, chatted to local girls, and gained interest through the clips they were posting on social media- and thus the CvVen was forged. From then on, numbers have just kept on growing and the group are now widely known across the local area.

Recently, they have also been getting interest from a few lads who wanted a safe space to skate, and so the group has adapted and is a place where a diverse mix of people can come and make friends, socialise and skate. “It’s just a good community”, says Lily. “Everyone is such an individual and it’s beautiful how many different personalities we have got going on who you probably wouldn’t talk to in another situation.”

Lily has always been interested in the sport, having grown up around skaters, but never had the confidence to start herself as no one she saw skating looked like her (a girl). Then about two years ago she began practising on and off, and from there just fell in love with it. She says: “Seeing so many more girls skating is so nice, and once you have a little community the park isn’t as intimidating anymore.” 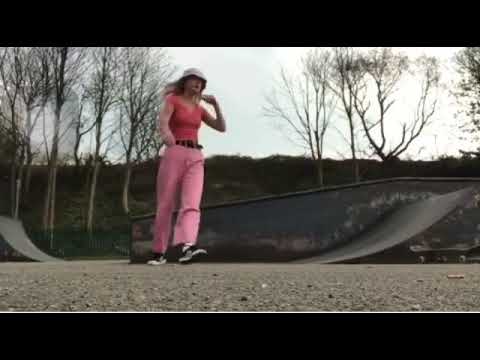 Chloe first started skating because her group of friends would always want to go to the skate park, and so she’d tag along. She says “I used to sit there and think: Wow! That looks really cool- I wish I could do that!” So she got herself a board, and during the first lockdown started practising where she used to live in Ulverston, and everything else followed from there. It’s not without its challenges though, as she’s had many a fall, but has always got back up and on the board!  Once she found Lily on Instagram though and they got chatting, she had a massive confidence boost from the community as well. She says: “I started skating to prove to myself that I can learn a new skill, and actually be good at it. It’s helped me a lot mentally, showing other people as well that they can do this too.” 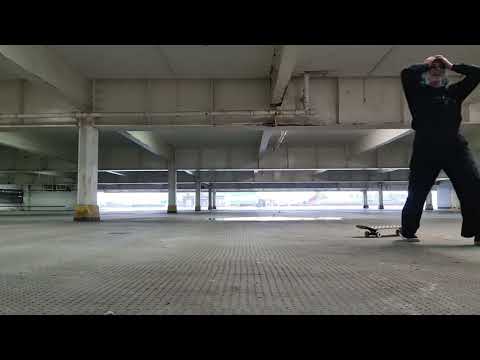 When asked why they think it’s important for there to be a safe, and sometimes separate, space for women and non-male genders in the skating community, Lily said that when there are girls there, the park isn’t as intimidating. “When there’s someone you can go to and relate to, there’s less pressure there and it feels like more of a friendly situation so you want to take part more. I feel like if you’re put under pressure or are in a situation where you don’t feel comfortable then it’s easy to lose interest in it, or you don’t use the space to its full potential”.

Chole agrees, saying “I feel like lasses have more pressure put on them to be good already, like even when they are just starting out. They feel like they are going to be judged by the male skaters who are really good at what they do. So when you go there as a fresh skater it can be easy to be intimidated and worried that they will laugh at you if you mess up or fall, so you get too embarrassed to even try something out. But if you’re in a female space it feels more encouraging, and the lads are encouraging too, but you can relate more to other women as you are in the same situation”.

Lily thinks that if you are a girl, or are someone who isn’t the most laddiest-lad it can be easy to be intimidated or be tempted to put on a persona, but thinks the CvVen have a good little group going on where everyone enjoys the success of seeing others progress. “It’s really a wonderful thing”, says Chloe, “It’s a family”.

Lily also reflects on the fact that the CvVen has been very helpful for someone her age to meet new friends, as when you’re in your twenties it’s a lot harder to approach people when you’re not in a school, college, or university setting. “There’s this feeling that I’m too old, I can’t be down with the kids!” laughs Chloe. The skatepark and the atmosphere created by the CvVen has also done a lot to bring disparate age groups together, like when younger girls come to the park and the older members of the CvVen will help them land a trick. “Eventually we want to get into coaching”, says Lily, “and get people in a nice little mix together”. Chloe smiles and talks about how one of the little lasses that joined them at the skatepark was at first really shy, “but now she’s flying about off the ramps, and it’s only been a couple of months from when she was first standing on the board to her now going down ramps and getting all these cool tricks!”. “It’s so nice when they come up to you and are like: Oh wow girl skaters!” smiles Lily, “and it’s not like we’re not around, but because we live in a smaller area and are not in like Manchester or somewhere, then you don’t see as many girl skaters around. So it’s nice for them to see the community and be inspired!”

The two are hoping that in the future the local indoor park will host some girl’s nights and they can meet up with other girl’s skating groups from across the UK who can then see the town, skate and socialise.

We then collectively lamented on how no matter what you’re participating in, whether a hobby or a job, if you happen to be a woman there’s this invisible but very real pressure to be doubly as good- otherwise you don’t deserve to be in that space. Lily said, “It is still definitely a male dominated sport, but the girl’s scene is flying at the moment! It’s very  good to see. And because of the Olympics as well, a lot more people are taking it seriously as a sport, and not just rolling around on a plank of wood… well it is! But it’s also a lot more than that!” 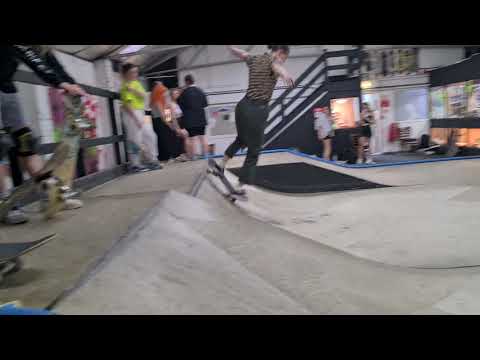 Creativity is a massive part of skateboarding, with links to wider culture from fashion and photography, to architecture and filmmaking. Lily was surprised with how many other things went into skating when she first started out:  “some people don’t even skate” she says, “some people are just photographers or artists. It’s mad how collaborative the scene is and  how everyone pushes each other’s projects forward- whether it’s a clothing project, or art.”

And it’s not just external artforms either- Chloe explains how the moves in skateboarding are sequenced together into a line of tricks. “And you can do this in your own way” she says, “I didn’t realise you could do that, and since then I’ve been making up my own stuff- everyone has their own style.”

The group are making plans to create and paint their own designs onto skateboards for the CvVen members. In the past they have used their own original designs on tote bags created by the pair, but they are interested in the future to bring in more creatives on board to expand the aesthetic. Chloe is currently studying Fine Art at UCLan, and expresses how much the CvVen has helped her with her portfolio, both with physical artworks to hand in, but also with her creative confidence.

Simpsons characters and mushrooms are Lily’s go-to when thinking of designs, and describes her style as a “tattooist-wannabe”. A gory, psychedelic-inspired aesthetic is more of Chloe’ bag,  who also enjoys drawing mushrooms, but spooky fungi as opposed to Lily’s flowery ones! It’s all about the “eyes, tongues, and teeth” for her… 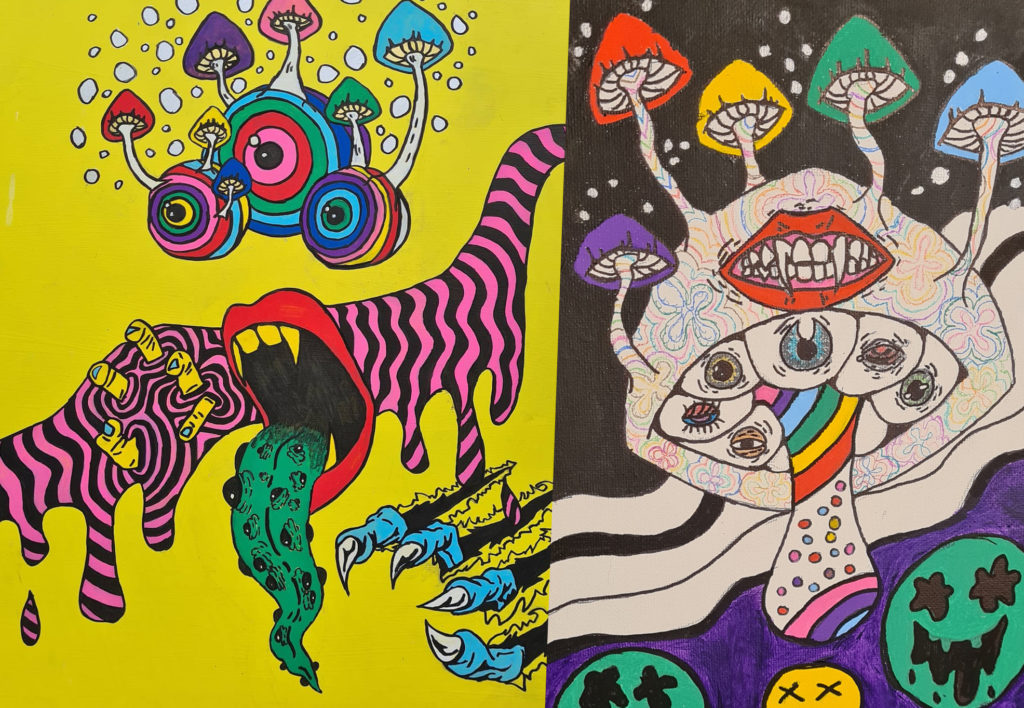 If you want to join the CvVen or try skating yourself, follow them on Instagram at @cumbria_cvven for more info!