“Served” is our feature where we speak to artists who’s main source of income is not from that art alone. This time, we catch up with Ciara of Marblmoon.

Ciara is a Cumbrian-based singer/songwriter, working as a music coordinator at the Carlisle youth zone. Her job is basically to enrich the lives of young, vulnerable people with music – what an amazing job!

She laughs and says, “Yes, I love it. It’s my first time having a job like that. It gives me a purpose.”

Ciara has been writing and performing music since the tender age of 11. Her first band was a duo called Cinnamon, a name coined from the fact that both she and her bandmate were ginger. They’d perform in local pubs and festivals, meaning Ciara is no stranger to the music scene of Cumbria.

The first song she ever wrote was called Nancy. It was about the relationship of Sid Vicious and Nancy Spungen.

We then both reflect on the widespread issue of young girls being led to romanticise unhealthy, and indeed terrifying, relationships. It seems to be an experience many women have in common, and it’s important to interrogate where that comes from.

On the topic of Cumbria’s music scene, Ciara says: “Our music scene is a little… man-heavy”. Ciara describes to me the experience of men flirting with her while she tries to do business. She has also often felt as though she is taken less seriously as a musician because she is a woman.

“I’ve had so many quotes from men, that people tell me I need to make into T-Shirts… I was doing a gig in Egremont, and a dude came up to me. He said, “Oh that’s such a tiny amp, you could fit it in your handbag!” I didn’t even have a handbag!” At that point Ciara laughs and says, “I’m sorry, I always end up complaining about men and chauvinism.”

She continues: “When I was a bit low on money, I did covers for a bit. I sold myself as a covers musician and I got through maybe three gigs covering The Gambler by Kenny Rogers. Eventually I was playing at this weird party in Wigton, when I had an out of body experience and was like ‘Why am I doing this?’ Then someone came up to me and asked me if it was okay for them to put a song on their phone through my PA system.”

“How insulting!” I interject.

“RIGHT?! I can play Celine Dion if you like!”

I ask Ciara how she thinks the scene in Cumbria can be improved, and whether she sees any practical ways forward. 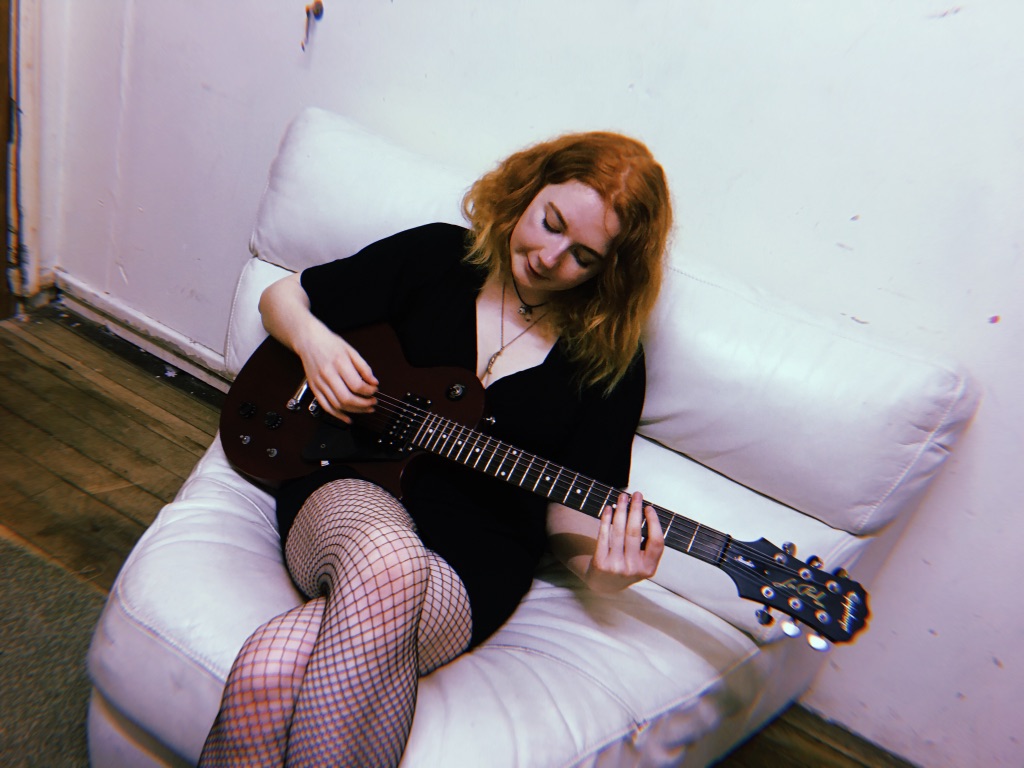 Accessibility in the Music Scene

Ciara is outspoken when it comes to mental & physical health and accessibility issues. She suffers from endometriosis, which is a condition affecting uterus-havers, causing womb-lining-like tissue to grow in places where it doesn’t belong, such as in the ovaries or fallopian tubes. It is a condition that causes those suffering from it intense chronic pain, and especially bad period pain.

She feels it has significantly impacted on her ability to progress as a musician.

“It definitely sets me back as an artist, because if I’ve got a flare-up, there’s no way I can be on a tour bus… There’s nothing I’ve seen in the musicians’ union to help me get hotel rooms so I don’t have to sleep on the bus because apparently endometriosis isn’t a qualified disability. You have to have something on top of it, or it has to affect your muscles so much you can’t walk. If you’re in the middle, you get no support.”

We then reflect on how Dolly Parton famously suffers from endometriosis: “How does she cope with those corsets?” But note that with her earnings, she is probably able to afford constant medical care to ensure nothing bad happens to her while she is on tour.

Ciara shares that she is worried her illness will take opportunities away from her, partly due to the stigma, and partly due to the level of support she would need to tour. “It’s a lot to think about.” She says.

“I try to think, if you have a chronic illness, you shouldn’t think about what it’s going to do in future, but deal with things as they come. Try things out, but put systems in place so you have a safe escape route.”

You can find Marblmoon on Spotify. She’s been working hard on new material with her producer, and she will be dropping it all when the time is right. Her latest single 11:11 is a narrative piece about intrusive thoughts that used to pop into her head when she had to make a wish.

“I used to worry, what if I wish something terrible by accident?!”

The song itself is a dark bop, with a funky bass and drum beat, but with artfully constructed dynamics, with moments that are sparse at times and textured at others. Her urgent vocals draw the listener into her fears with the refrain.

Her music is characteristically dark, intelligent and oozing with charm. Marblmoon has managed to compress all of her feelings and translate them into tracks that are inventive, beautiful and infectious. You can watch her latest iconic music video here. 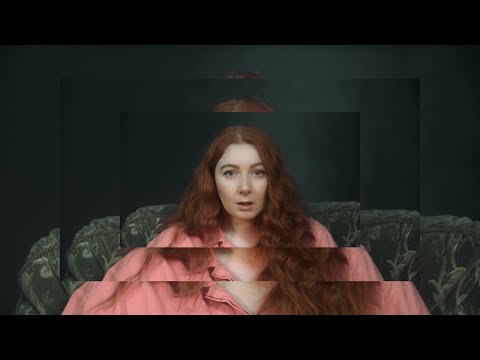