A journey into Yves’ psyche, as they wander through a forest. They explore the connection between nostalgia, space, technology and nature in this poetic and intimate essay.

Let’s begin at the beginning!

The mind is an odd thing. It is impacted by the world around us: the space between spaces, the sound of the environment, the lightest touch, and thickest smells, that we encounter on our daily derives (Theory of the Dérive G Debord, 1965) and travels. It is these natural sensations that convince us whether we are safe or in danger.

I believe trees are the best relief after people (D Mitchell, 2006). The ‘silence’ of the forest, and the slow aging of time, is why I choose this place. I lose an hour, or a day, all time is non-existent in the Forest. 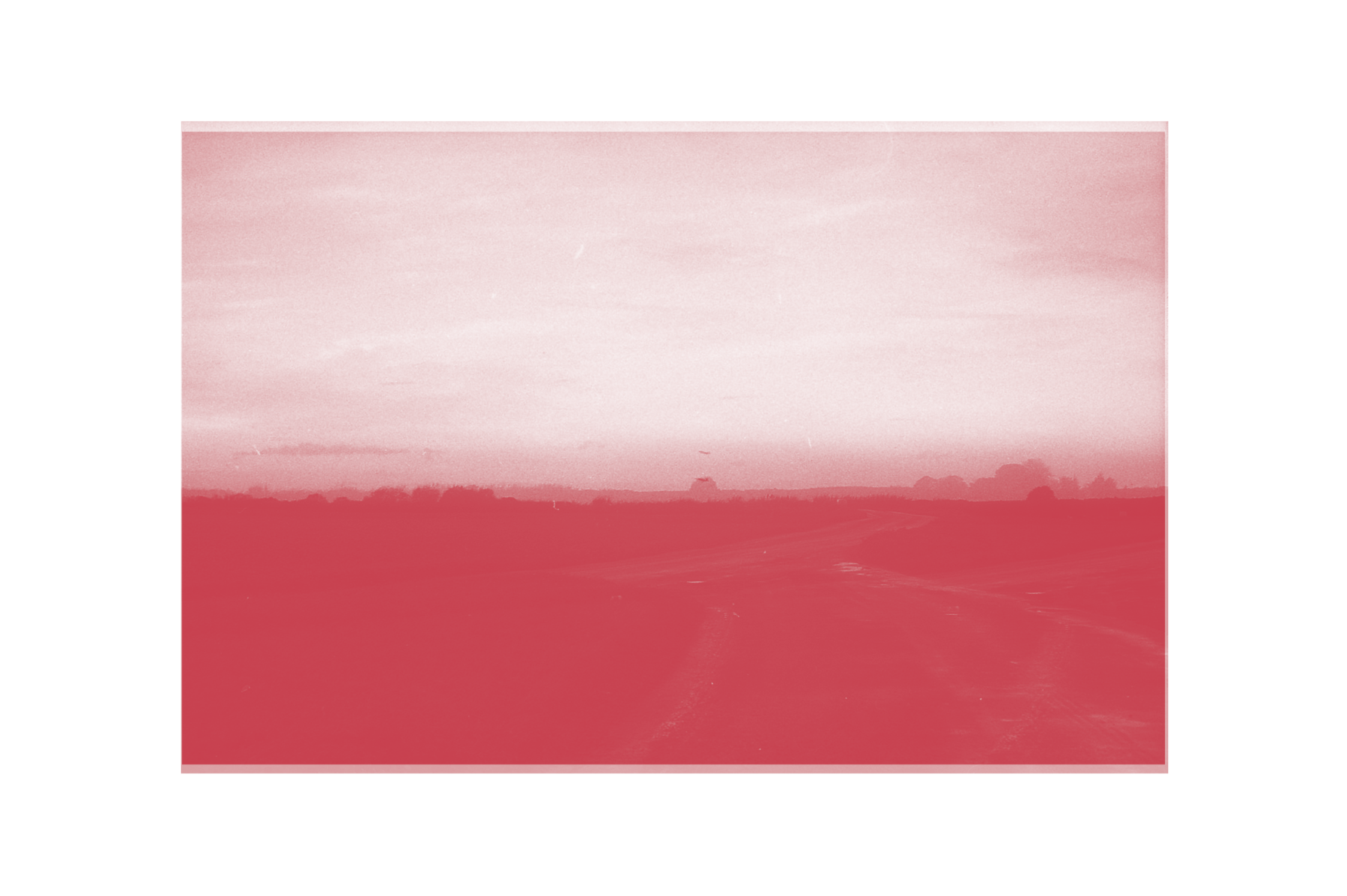 When I think about this place and the effects it produces, I’m often reminded of the occult classic The Secret Doctrine by H. Blavatsky (1888), where she references “cosmic energy”, a source of electromagnetic phenomenon that energies our bodies and contributes to the creation of a consciousness (a second opinion).

This ‘electromagnet field’ inhabits all natural beings and objects. The Earth, and every living thing on it (relating to the work by Blavatsky), is a well oiled machine that is continuously running. No matter how uncertain and random our lives are, or the disruption caused by the pandemic and subsequent lockdowns, the machine keeps running.

When I’m in the forest I often revisit spaces, spaces that I feel are completely alien to what is expected from the common walker or hiker. I believe we can go back into space, but we cannot go back in time (S Hynes, 1988). We often do this by revisiting miniscule places in our own histories: old schools, park benches, backstreets, and even trying to break into your old room at university (Mr Regular, 2018).

We do this just to relive our evenings as youthful danes with gentle strolls past the butchers shops, a kick along the rose and thorny crowns, and the heat of communal fires on the hunting field. I miss these days as much as any, and feelings that manifested from these events I have searched for in the forest. The sense of thick air and microscopic sensation from the breeze that litters the forest creates a space of safety and nothingness. 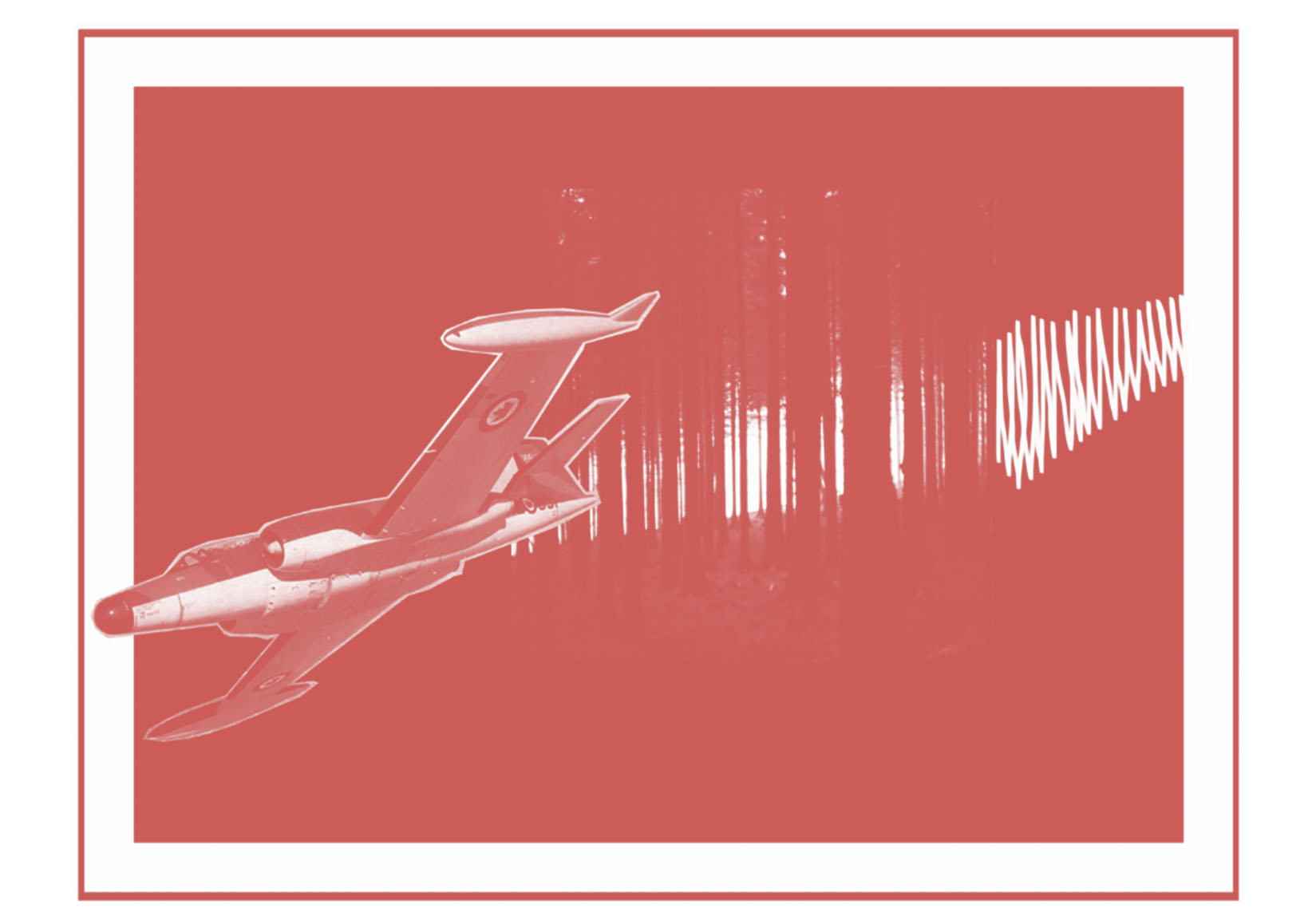 I was originally going to write this article about the jets that fly over the South Lakeland area, and the effect they have on us. However, I cannot find myself to say a bad thing about them. They are a part of “it”: the space, the background, and ourselves as occupiers or settlers. If they didn’t fly, and if we didn’t hear them interrupt our conversation and daily lives, we wouldn’t function! It is the same way with the droning, nagging, mothering sounds from the television.

Everyday wouldn’t be as every other day.

You know that first thirty seconds of Voodoo Child by Jimi Hendrix (recommend you try it), where it builds up from silence then slams like a freight train riding a cyclone deep into the auditory canal of your ear? Feet on the throttle, riding the bull, leaping to the void, pushing the Doomsday button. That’s the sound of a jet flying towards you.

In the space of the forest where time stops still, all emotions, senses and planning of your journey fall to complete silence…The voice of the forest appears and whispers the sweet tasting sounds of reality; .. “we do it wrong, being so majestical” and just like that, after the sonic boom and 56,000 foot pounds of thrust (Raphäel Millet 2011) enters and relieves itself. 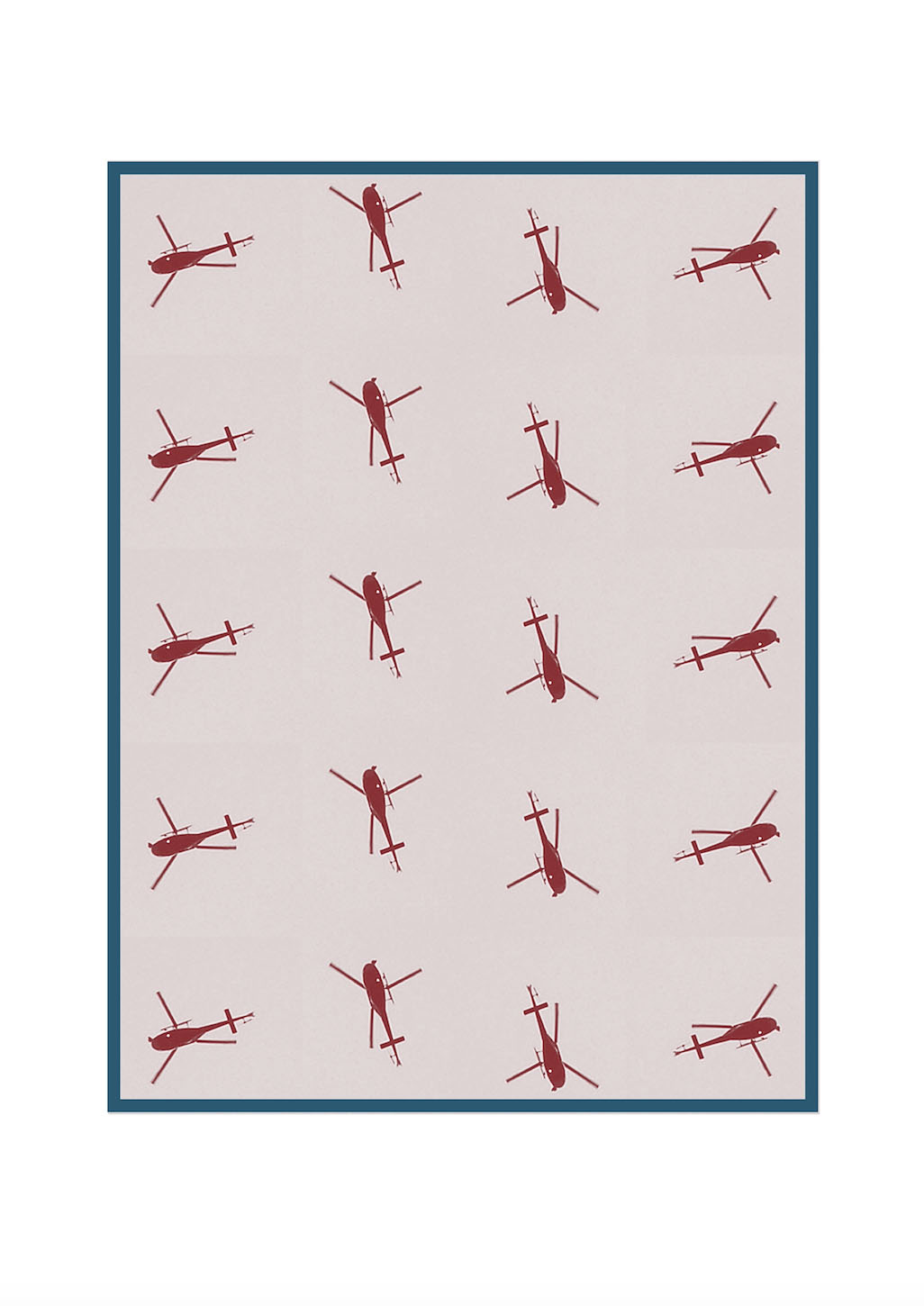 We are back where we started on a gentle stroll in the forest. As I continue strolling, I’m gazing across the room of space and time trying to piece out an image of a figure walking through the receding trees and dredged streams. The scene of the forest fades into a white staircase with ornate and envisioned marble columns of Emperor Nero and Augustus painted with the texture of an old bath mat.

Apologies, I think we are getting too ahead of ourselves here. It’s Society’s crime, not ours. But the forest is the best place for that. It is an ancient communal space for thought, debate and reflection. The forest is an odd thing, it is impacted by the world around us and we must look after it in order to keep accessing this space. Look after the forest. 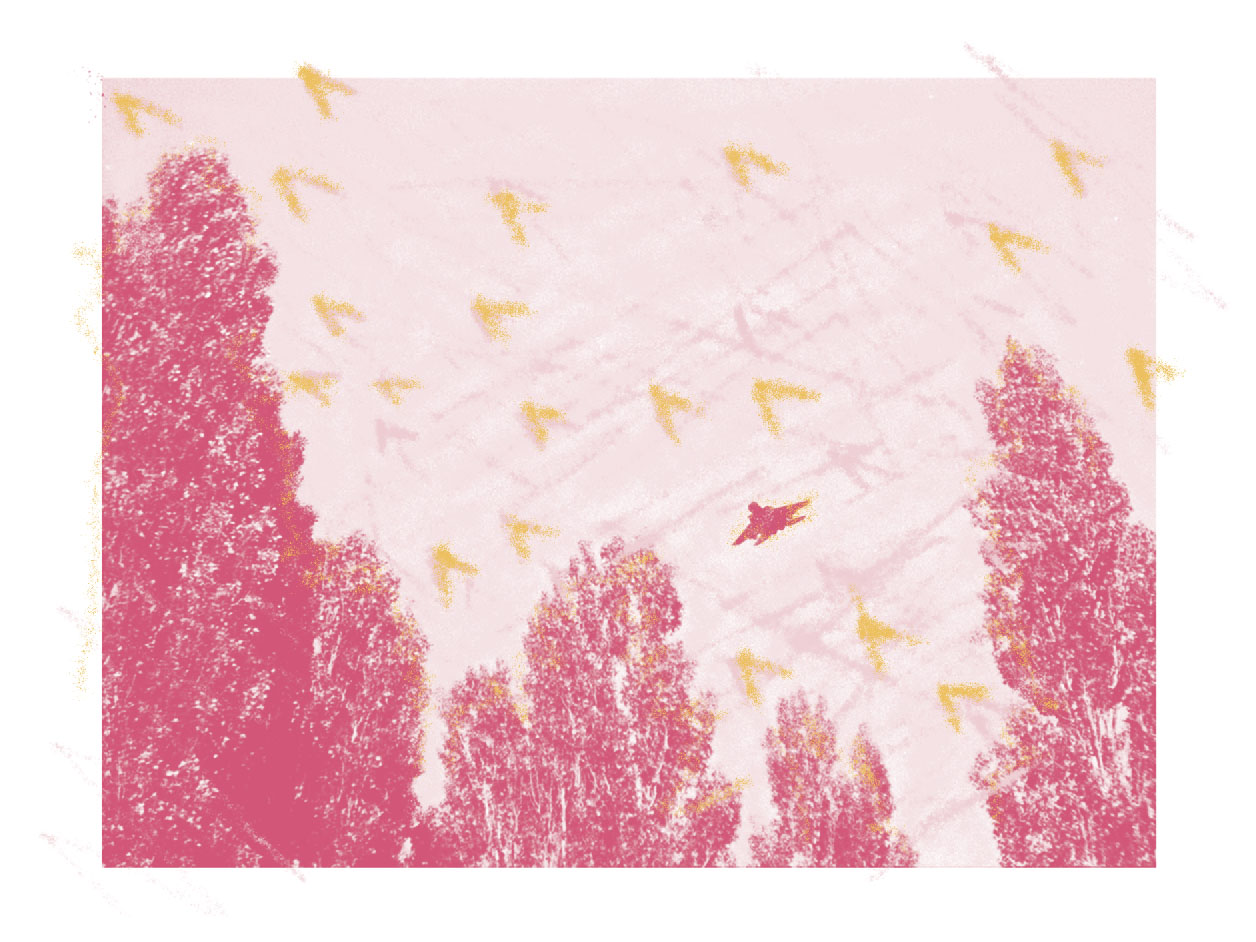