A Year in Wildflowers

An exploration of the subtlty in seasonal changes in Cumbria, compared to London.

Having spent the first part of my life in the city, my perception of weather and seasonal changes was a binary system of heat and cold, rain and mud. The first hints of spring came when the crocuses bloomed in front gardens and parks.

Meanwhile autumn appeared to arrive more and more abruptly each year, when the weather would seemingly do a 180 from blazing hot drought, to suddenly being freezing cold and pouring with rain, within the space of 4 days.

I have now spent a year living in Kendal, just one mile outside of the national park. The first thing that strikes you when you get off the train is the smell: it’s a fresh, green smell of moss, wet leaves and clean air. More pertinently, what I’ve noticed is the subtlety from season to season.

I moved up to Kendal on the 29th of September 2019. Driving up the M6 in the moving van saw the driving rain get heavier and heavier, the further north we drove. It then rained for an entire subsequent week, but then it stopped. 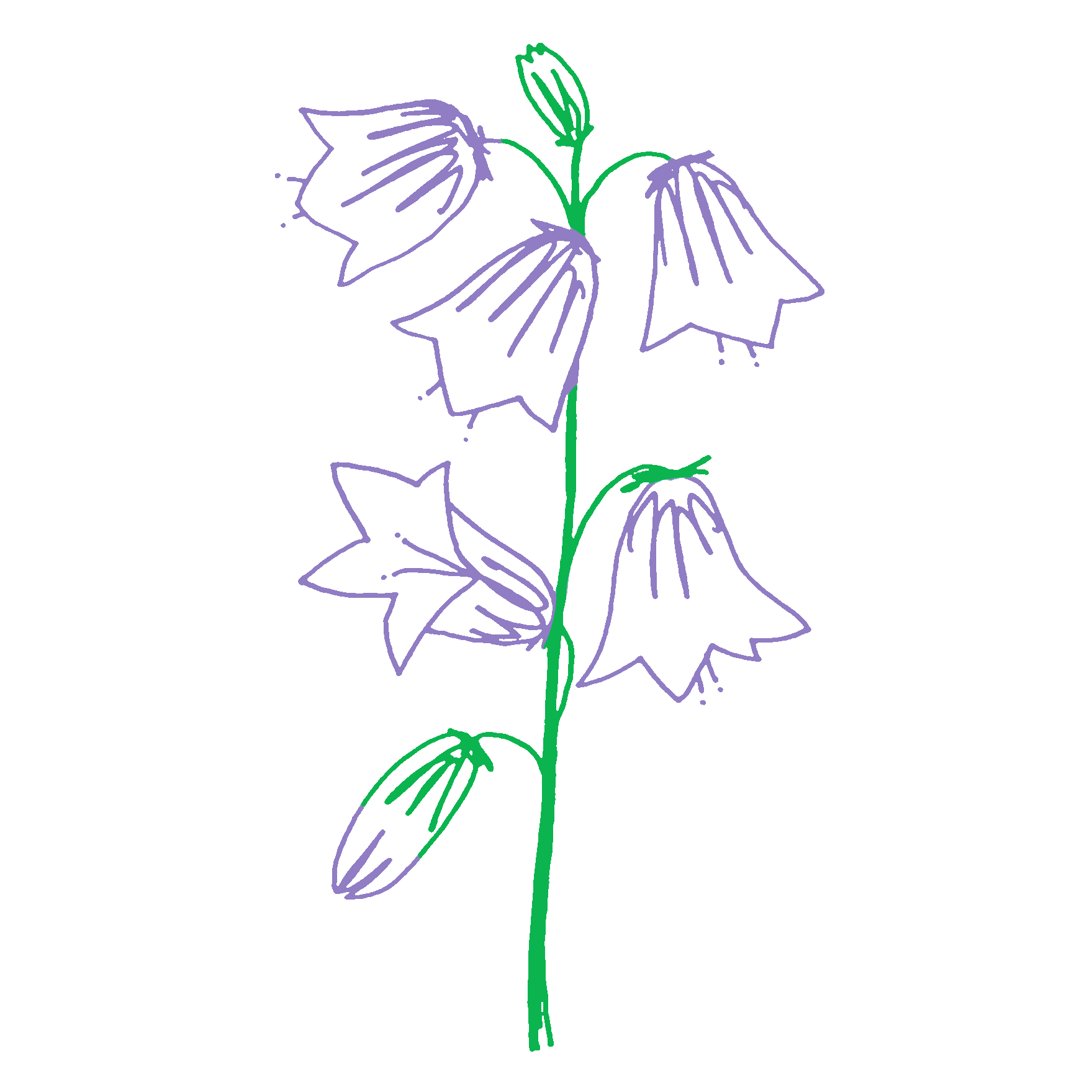 I was walking home from work after a night time bar shift, and I got to the part of my walk that doesn’t have any streetlights. It was rare that I’d seen that many stars.

The start of autumn has hints of summer. It crosses a threshold at some point from being summer with hints of autumn, but where that point lies is anyone’s guess. I’d say it’s around the time of the first frost that you get that first breathtaking view of the stars.

For me, somewhat ironically, early autumn has always felt like a fresh start. Maybe it’s the influence of the academic calendar, which is built around a farming year, of working the fields all summer and hibernating in winter.

As the season progresses, berries, such as rosehip, come out. The flora is in general hardy, waxy and bold. Greens and bright reds later on, and purples in the early autumn. We picked a tonne of damsons and apples, to make into wine.

Bar work during the festive period is a surreal experience. You watch the various different offices come in for their christmas parties. You piece together their internal office dynamics: The loud guy buying drinks for everyone: The boss. The 40-something woman with dyed black hair and lipstick on her teeth: HR. 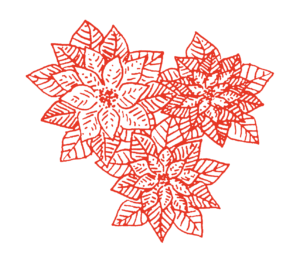 Being on your feet for hours at a time has an impact on your body. You sleep until 12, stay in bed until 3 and then you get up to do it all over again. You feel increasingly like there is a pressure boiler inside your brain, and that you are approaching a nervous breakdown.

But that walk home at night, with your misty breath, grass sparkling underfoot and sky sparkling overhead brings you a sense of calm. It was probably in one of those moments of calm that I realised how unwell I was getting, and decided not to work in bars anymore. 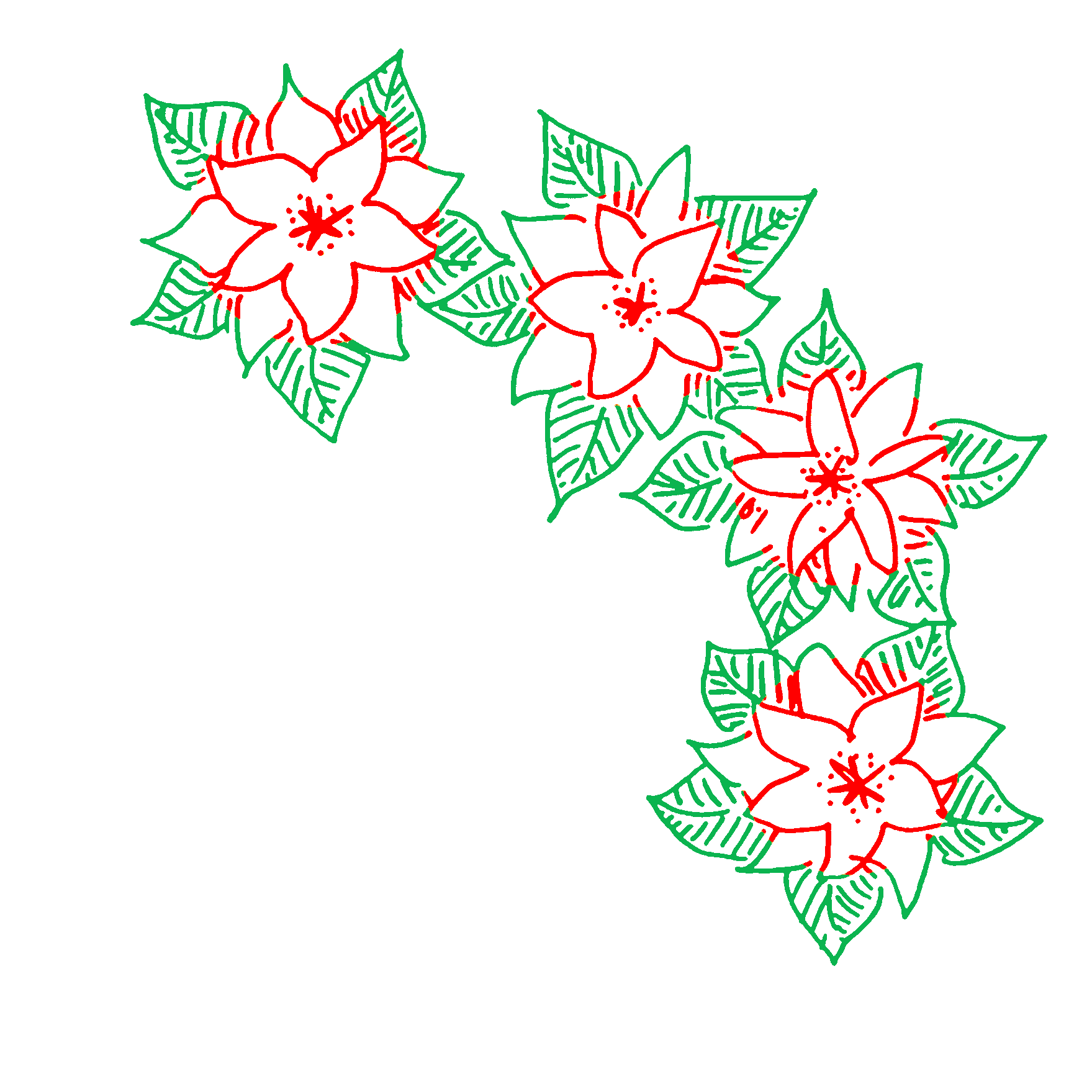 I began walking a greyhound named Jewel and helping out with the comic art festival. When the snowdrops broke out all over the graveyard, my sense of semi-permanent despair began to lift.

December has a few hardy evergreens, and berries. You can grow pansies if you want to, but they don’t really grow in the wild. January brings the pioneering snowdrops, which are really the first decisive move towards spring. 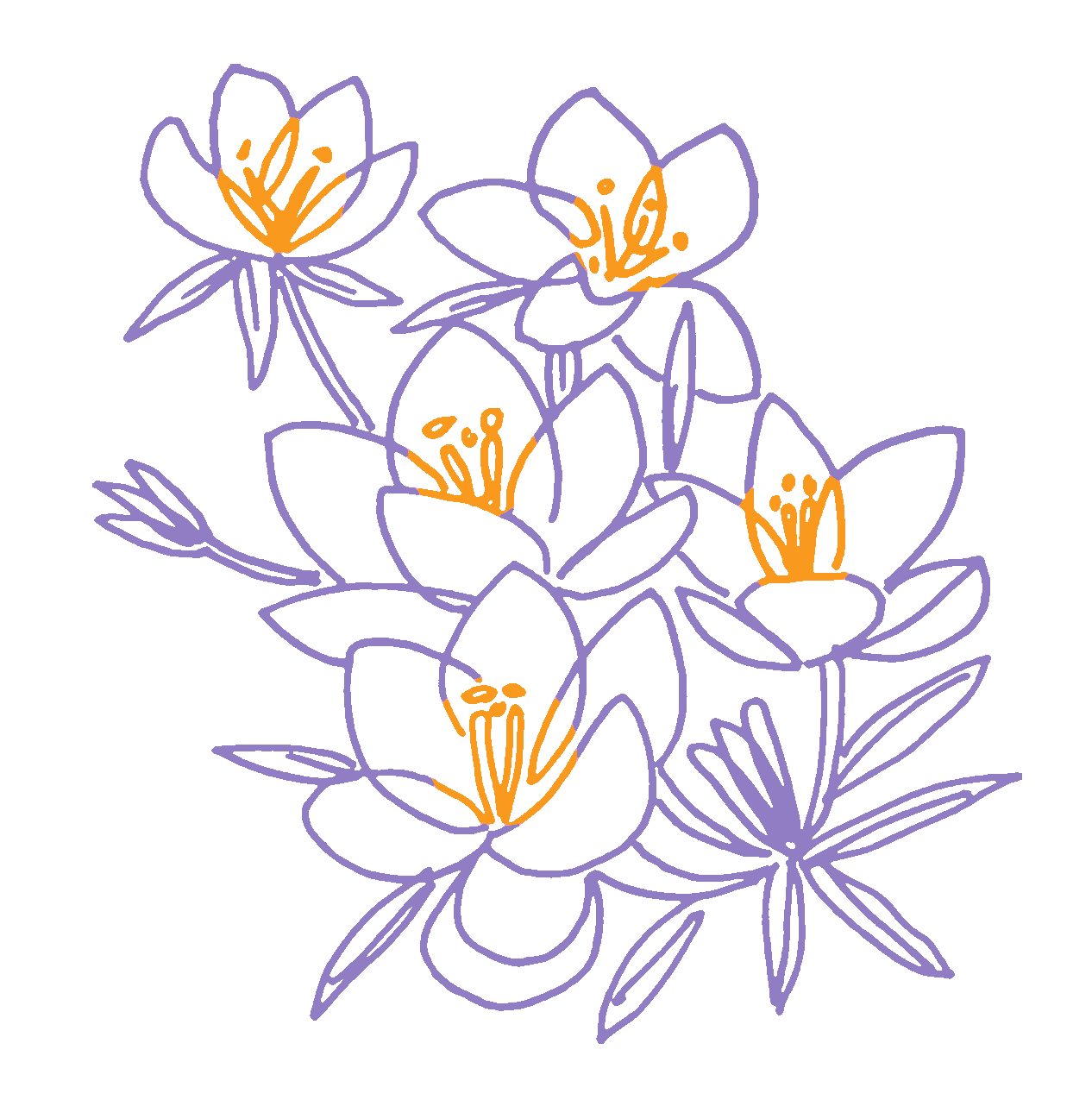 I’ve always noticed that you tend to get one warm week in either late February or early March, where everyone runs around in T-shirts and shouts about what a miracle it is. The week (and generally month) after brings rain and cold.

This year was no exception to that, except it also brought lockdown. I found myself walking a lot. I also found a remote second job writing blogs and instagram posts for a marketing agency. My main client was a bodybuilder from Essex, who had started a fitness brand for other muscley women. 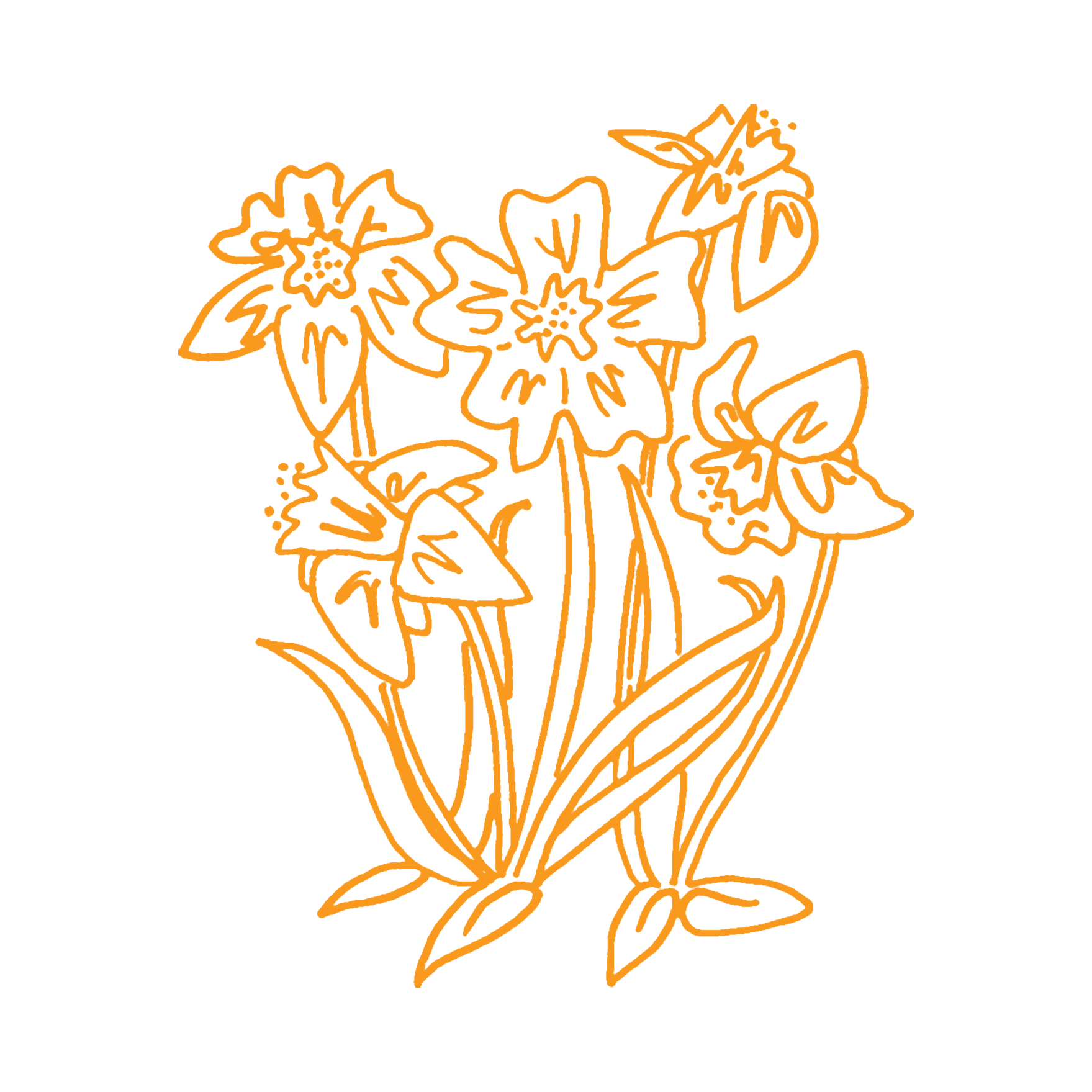 One inspirational quote per 5 posts, to give the feed uniformity, and every caption had to evoke the “girl boss” mentality. Her tastes seemed to change on a weekly basis, and her whatsapp messages to us became more and more aggressive.

My boss (whose wife was heavily pregnant) asked me to draft a letter to her, resigning. He never sent it. He instead raised his prices until she fired us. 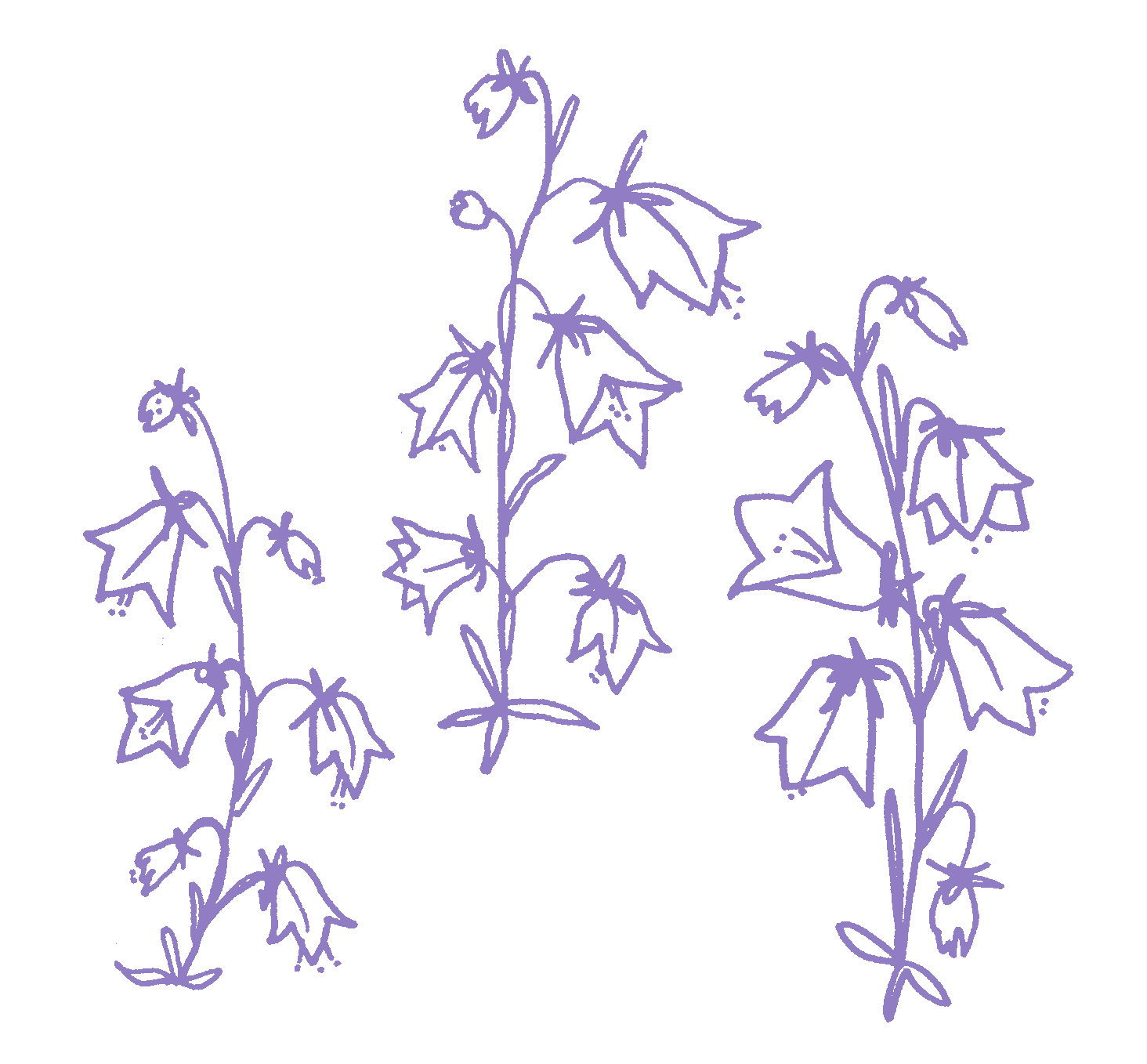 The damson and apple cider was delicious. We went for walks in Warriner’s wood, where we found a shelter built from branches and moss, where we shared it and got tipsy. I think someone spotted us there one time, because we went back and the entire thing had been totally deconstructed and scattered. The flowers were coming at a fast and frenzied rate.

In Spring, you see woodland carpets changing their colours every few weeks. Yellow, to blue, to white. The peaks of each starring flower are overwhelming.

The weather at the start of summer wasn’t as good as it had been throughout spring. I also fell off my bike during the summer solstice and broke my foot. When lockdown ended, I felt my routine being disrupted once again. The obligation to venture out again felt like just that, an obligation, as I’d really come to enjoy the mass solitude. 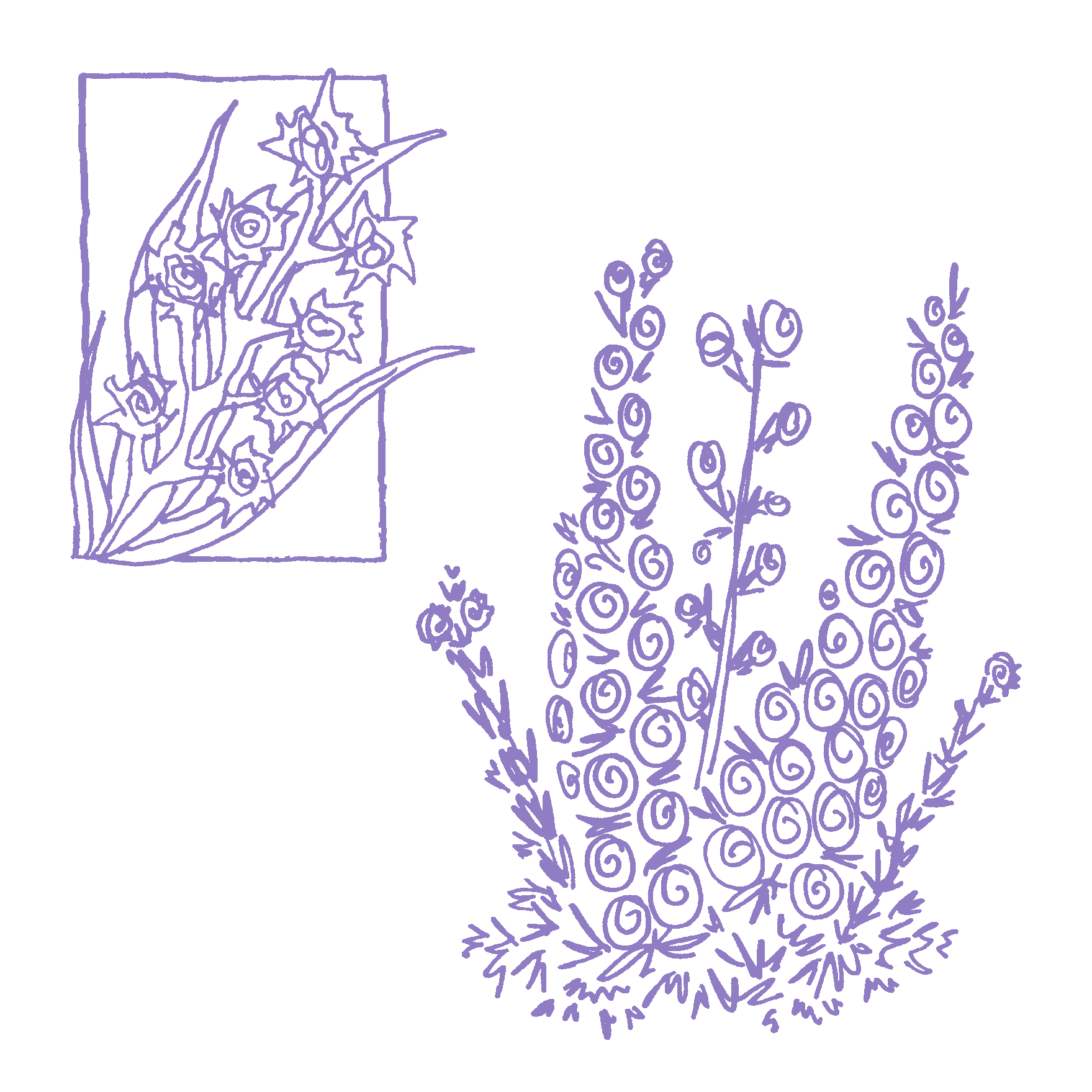 What I noticed about the wild flora at that time is, unlike spring, there didn’t seem to be just one variety taking centre-stage. They did go through phases, individually waxing and waning, but there was still a lot of diversity. Rather than a carpet of blue or white, speckles of yellow, purple, cream, blue, pink.

We had a wonderful afternoon picking elderflower and meadowsweet for our next brew, now that the cider was all gone.

The meadows look beautiful at this time of the year, jewelled with tiny flowers of all different colours. The little purple orchids at the top of Scout Scar, blue forget-me-nots and tiny yellow flowers in the shape of stars. The tops of the fells are covered in blooming purple heather and bright yellow gorse bush. 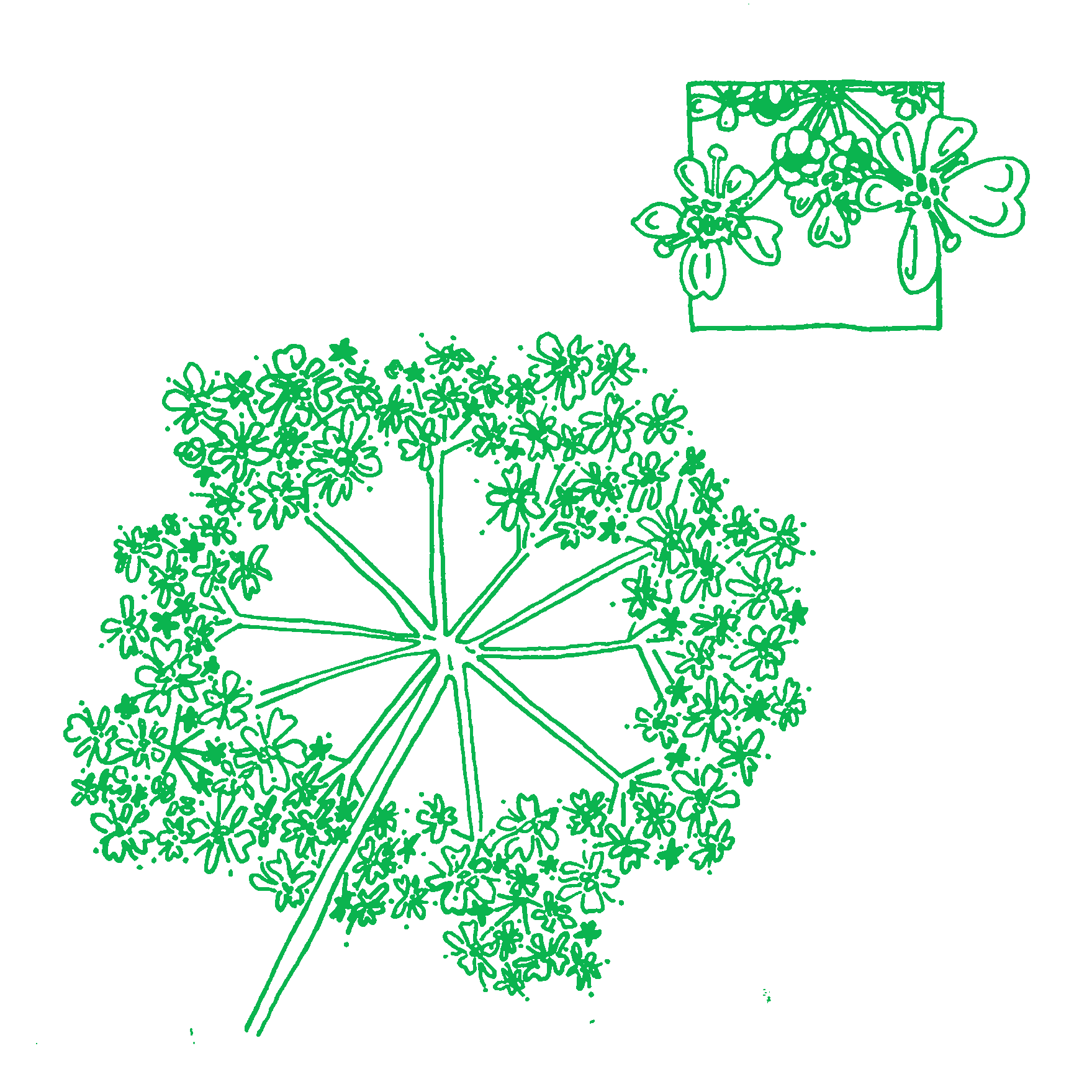 Somehow an entire year has passed, and more. I am now preparing to move again, this time to the west coast. New beginnings.